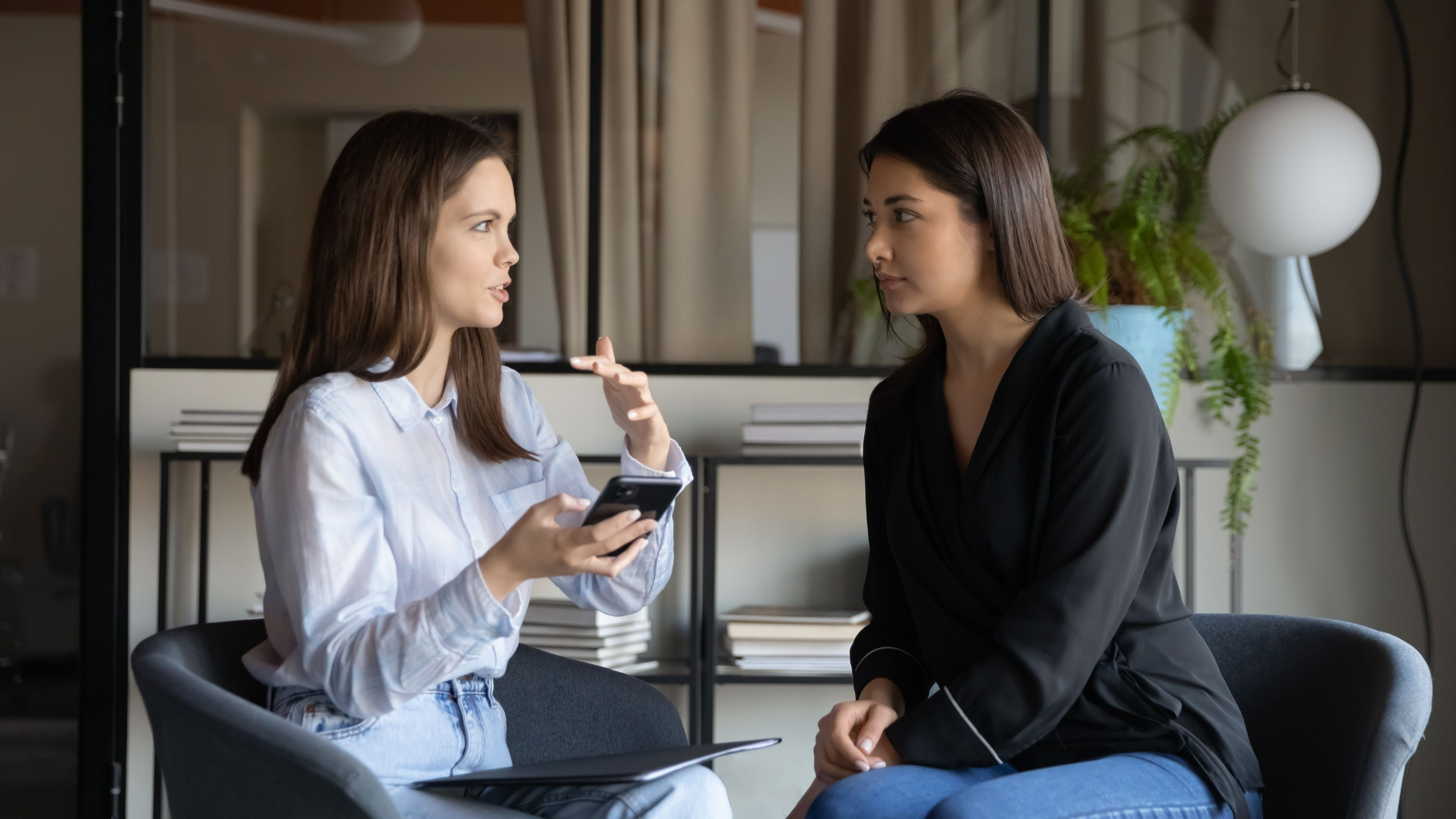 In a 2021 Forbes article, Evgeniy Altynpara, CEO of mobile app development company Cleveroad, outlined the big reasons cloud computing is a thing and why it makes sense for enterprises to move to cloud technology platforms. They include:

Cost Reduction. You don’t need to purchase expensive server equipment, take care of its maintenance and pay substantial electricity bills. Besides, you cut operational expenses as your DevOps specialists and system administrators don’t spend time on backups and hardware maintenance. Cloud vendors offer pay-as-you-go pricing, meaning you only pay for the computing power you use.

Scalability. Having workloads in the cloud, you can quickly respond to peak demands and lower capacity when it’s necessary. With on-premises hosting, you’d need to purchase additional equipment and install it to increase capacity. But once a load spike passes, you still have to pay for redundant resources it consumes.

Security. Reliable cloud providers regularly upgrade their services following the latest industry standards and complying with regulations. Such measures are aimed to reduce the risk of cyberattacks on you as a customer. According to Gartner’s predictions, up to 99% of cloud security failures through 2025 will be the customer’s fault.

Reliability. It is true that not all cloud deployments go smoothly. There can be some problems with hardware and downtime. However, cloud migration is also a reliable step for reducing downtimes and lowering data loss risk in the future. Most cloud vendors have service-level agreements that guarantee 99% uptime. Besides, vendors bear responsibility for backups and disaster recovery, which may save a lot of time for your team.

Fast Implementation. From a business growth perspective, the cloud brings limitless opportunities for organizations. It also concerns the pace of digital innovation. With tech flexibility offered by cloud providers, your development teams can optimize and accelerate workflows.

Availability. Cloud computing lets you and your team access applications from anywhere in the world at any time. That means companies can offer their employees a flexible schedule, making a smooth transition to remote work.

Containers are a big part of any cloud transition as they combine an application and its underlying prerequisites into neat packages. IBM’s Cloud Pack for Automation (CP4BA) brings that concept of containerization to the business automation portfolio. That portfolio, of course, includes the FileNet content services platform. IBM has a nice web page describing it all and when properly implemented, containers make infrastructure management and development tasks, for both the platform and the application, a whole lot easier. Suffice it to say, containers bring advantages to any FileNet implementation and cloud migration efforts cannot succeed without them.

A large metropolitan county uses FileNet across the enterprise. As is the case with most large counties, Human Services is far and away the biggest user of the platform, with public safety and courts a distant second. Currently, they have a traditional deployment on AIX servers with SQL Server as the database. They use Enterprise Records and store much of their content on immutable storage devices.

The county’s infrastructure team is very good at deploying, maintaining, and managing FileNet. So, when CP4BA arrived, they took a stab at container deployment and struggled. The idea languished for a time until enterprise direction toward cloud deployment and data center retirement added a sense of urgency. Genus was able to share our container experiences with them and they engaged us for a cloud proof-of-concept effort.

As a mostly Microsoft shop, the county’s chosen cloud provider, as you would expect, is Azure; more specifically, Azure’s Government Cloud. The government side isolates applications from the commercial side of Azure and adds security features government customers typically need and want.

Containers run on an underlying orchestration system. The technology world has settled on a system originally developed by Google called Kubernetes. While mostly standard, each commercial cloud, and cloud software provider, deploys its own flavor of Kubernetes. Azure’s version is Azure Kubernetes Services or AKS. Theoretically, any containerized application should run on any container execution environment and IBM does support several. However, our experience showed that when issues arose requiring assistance from IBM, it quickly became clear there is an advantage to using IBM Redhat’s OpenShift platform. IBM support staff are clearly familiar with the platform and can promptly address problems. Azure offers a standard OpenShift implementation, and we used it.

Once the POC environment was up and running, our client conducted a test regime primarily using ICN. Apache JMeter supplied performance testing and modeling. An interesting test request was to delete the instance and reinstall it. Scripted deployment made that simple and after about 30 minutes, the entire environment was rebuilt and running without any loss of data.

Other things we discovered during the POC include that the OpenShift cluster hosting FileNet can disconnect from the internet, an obvious security plus. An air-gap server takes care of connecting users. Configuring traditional file system storage in the cloud is complex so we recommend using object-level storage. Logging differs from traditionally installed systems. Finding logs, and finding issues within those logs, is challenging. Adding a log management system is highly recommended.

The county’s next step is a permanent non-production container deployment for FileNet. Based on what they learned in the POC, that system will be a hybrid deployment, on a private cloud, hosted in a contract data center for now. It will use OpenShift, leaving them in well-positioned for a public cloud transition when the time is right. Ultimately the county will have all the benefits of containers like simpler maintenance, easy ways to deploy new environments and, if need be, performance elasticity.

The POC did show that Azure’s OpenShift environment costs, particularly for a small environment, are large. Azure includes compute resources that you pay for regardless of whether the environment is up or down. We did explore ways to reduce those costs using a manual OpenShift deployment approach. However, the labor and time needed would be expensive and could negate any ongoing savings.

This is but one of the clients Genus has helped with container deployment. We will explore our experiences with others in future Insights posts. 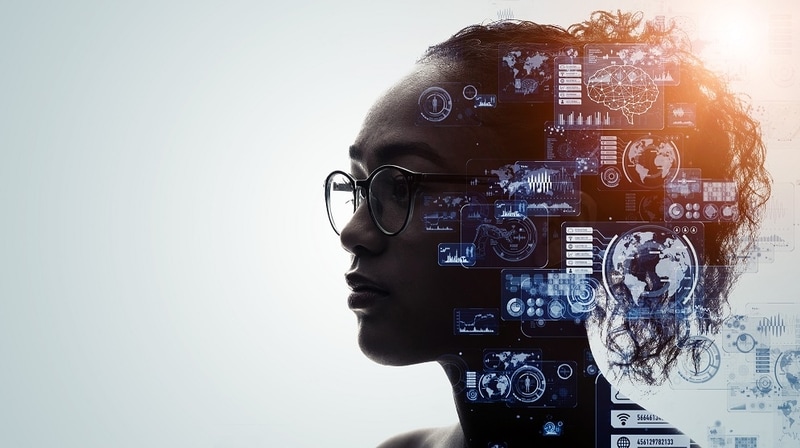 Over the past several years, businesses have begun to move away from using traditional ECM (Enterprise Content Management). Instead, seeking to address the ever-growing... 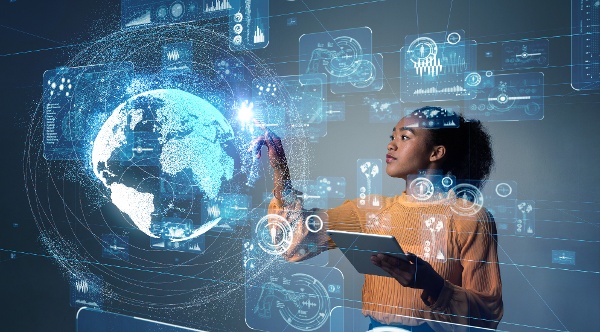 The Case for Completing Digital Transformation: A pandemic forced change; is that change working?

Enterprises have long strived to carry out digital transformation—the transition of workflows and processes from physical medias into completely digital domains. There’s...